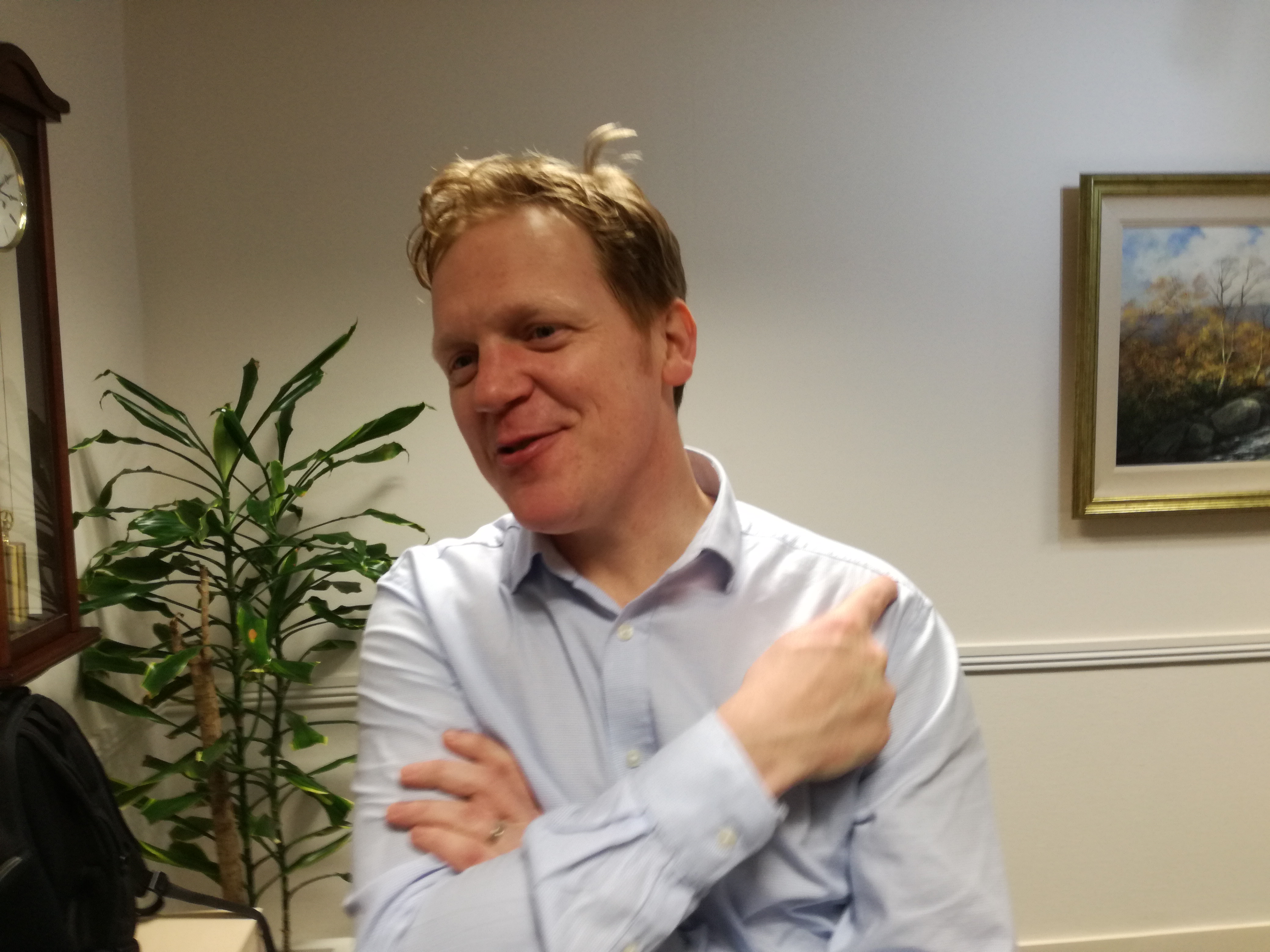 Was it Delilah or simply the barber?

Met up with Paul Martin early this morning and, as he entered the meeting room full of industry representatives and many of his SEAI colleagues, our collective jaws dropped. Paul’s trademark shoulder-length golden locks have been cropped to reveal a much younger-looking, cherubic profile.

Paul just would not be drawn on the reason for the dramatic hair style change but he assured all and sundry that, unlike the the Biblical Samson, has has not lost his strength along with his hair. When asked whether it was Delilah or merely the barber who had done the deed, he made his excuses and left!