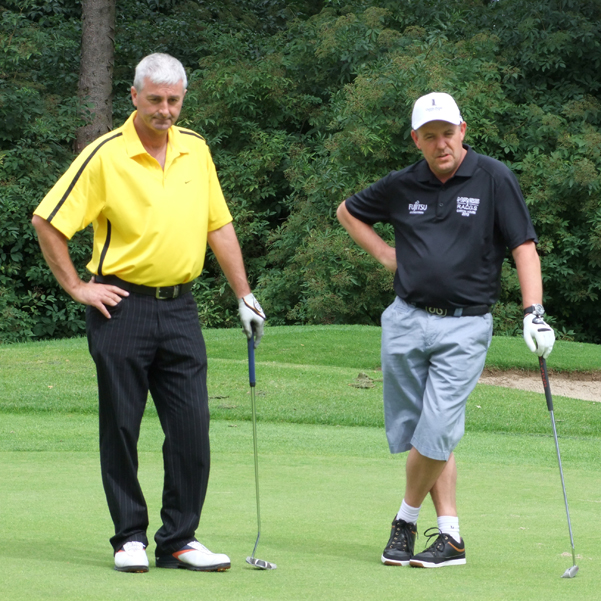 Three in a row Ryder Cups for RACGS

This year marked the fifth Ryder Cup meeting between RACGS v NRGS from the UK. Carton House was the venue on this occasion with the O’Meara Course – which was in fantastic condition – presenting the challenge.

This was always going to be a tense match following on from the away victory by the RACGS in the UK last year. NRGS were in determined mood and came quick out of the blocks in their effort to regain the cup but, despite that – and thanks to some local knowledge – RACGs emerged victorious, 91/2 to 41/2 .

Both teams celebrated a wonderful event late into the night in Carton. The NRGS team was presented with a unique gift to mark the Irish victory and the occasion. The day was sponsored by LG and DWG, IRI, Carel and Building Services News.

Stephen Mulvaney’s Captain’s Day was held in the Heritage Golf Club in Killanard with Carel Ireland sponsoring the outing. The day was a great success with a very good turn out and high scoring by everyone who played.

Overall winner was Brendan Sharkey, who won on a count back from Liam Hoctor on the Back 9. Other winners were: