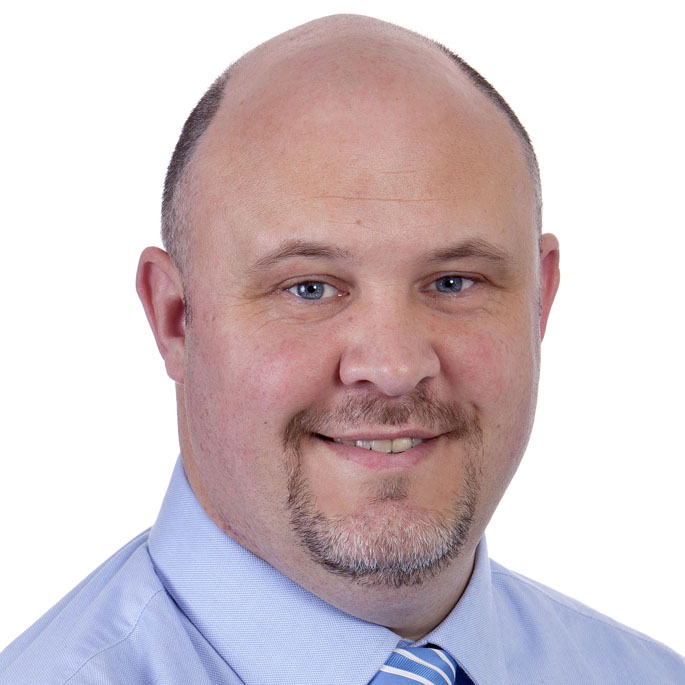 Daragh O’Neill, newly-appointed Operations Manager for the air-conditioning and heating divisions of Mitsubishi Electric in Ireland.

In 1993 he first assumed the role of Service Administrator but was quickly promoted to Internal Sales in 1995. By 1997 Daragh was appointed External Sales Manager for the Eastern Region.

Daragh sees increasing the productivity and efficiency of the internal structure and organisation of Mitsubishi Electric as a basis for the future success and growth of the company. Commenting on his new role, Daragh says: “I look forward to the challenges this role presents and I am happy that the changes within the organisation mean I will take on more and more responsibilities”.