A client recently asked me for a view on the increasing prevalence of disclaimers in tender documents with regard to the use of BIM models, notwithstanding that the client had mandated BIM use. Examples included:

“Model content is not verified and cannot be relied upon for accuracy”;

“BIMs are for information only and 2D graphical information (e.g. drawings, schedules and specifications) issued with the tender will take precedence”.

Having given the client my view, it got me thinking. My thoughts on this were all well and good, but they were just my thoughts. Clearly there would be many different views out there. Being a fan of social media, I thought this would be a good subject to “crowd source” some responses, so I posted a question on one of the better-known BIM discussion boards.

Now, it’s fair to say that I was warned about the dangers of going to the wider internet-based community with a question of this (or, indeed any) kind. “Beware the internet” I was told, “there are nutters out there” was the somewhat unkindly observation. “You may be dragged into a cyberspace discussion from which you will never return”.

Of course, “what poppycock”, I thought, “this is a highly-respected BIM discussion board not the Daily Mail online, pffft”. Well, I’m pleased to say that I am not lost in the far reaches of the internet and, despite a bit of ranting here and there, my post generated a plethora of interesting and informative comments from a wide range of contributors, including a number of the BIM glitterati such as engineers, architects, digital strategists, BIM managers and even some fellow lawyers.

My post asked about the use of disclaimers by clients with regard to the use of BIM models by its preferred contractor, while at the same time mandating the use of Level 2 BIM by that contractor. The overall conclusion from the discussion that followed is that it’s pretty clear that not everyone agrees with everyone (or anyone) else! However, a few themes did stand out.

Several designers pointed out that they often “over deliver”, providing information in BIM models when models are not a deliverable, or where the relevant contractual documents, protocols or execution plans are not in place, correctly pointing out that the designers are usually the first professionals involved in the construction process. This is a perfectly reasonable concern, and as one contributor, Robert Klaschka of Sumo Services noted, is “no different to stamping drawings not for construction”.

That said, in the context of a project where BIM is mandated by the client, the purpose for which information can be used really ought to be covered in the BIM Execution Plan or BIM protocol. As Robert went on to say: “until the industry as a whole is willing to use information only for what it was issued, things won’t change. Suggesting that parties want to protect themselves in an environment where other parties don’t play by the rules is at odds with the purpose of BIM and misses the real problem.

Collaboration and co-operation require trust. The Level 2 1192 process creates and environment where you can trust other parties because fair behavior is contractual obligation. This is quite right too but, but is this happening?

Clients need to deal with BIM use, protocols and responsibilities in their contractual arrangements at the start of a project. So, are clients doing this? The popular consensus was that they are not. Nor was it felt that there is a great deal of clarity in much of the relevant documentation used. Note to clients – they must do better.

Of course, and as was pointed out by Robert Klaschka in a more heated part of the discussion thread, this is “directly at odds with the BIM Task Groups statement that Level 2 process should be achievable with current contract forms supplemented by the CIC BIM Protocol”.

He added: “the reason it breaks down is because the controlling party, often the main contractor, chooses to make things up as he goes along rather than taking the time to understand an use the Level 2 process, resulting in the sort of “Level 2 lite” that allows the risk to be skewed in their favour and current adversarial working practice to continue”. Ouch!

So, while it’s true existing contracts tend not to specifically deal with BIM right now, that is not to say that they won’t do in the future. Indeed, I’m aware that several of the publishers of standard forms are actively looking into ways of creating more collaborative contracts that will almost certainly include much more detail with regard to BIM. It is an inevitability of the continued and better use of BIM in the industry that contracts will need to reflect the working practices of, what is likely to be, a more collaborative and connected construction team.

So that’s for the future, but watch this space as change is afoot.

Finally, I can only sign off this article with the words of one of the last contributors to the discussion. Stephen Beadle of FES FM said that BIM is “a very difficult vision that will only succeed in an open and collaborative relationship from client, all contracted parties and satisfied end-users”. He concluded with an almost poetic ditty: “Good luck and keep trying. Believe it, achieve it”. If that’s not a mission statement, I don’t know what is. ■ 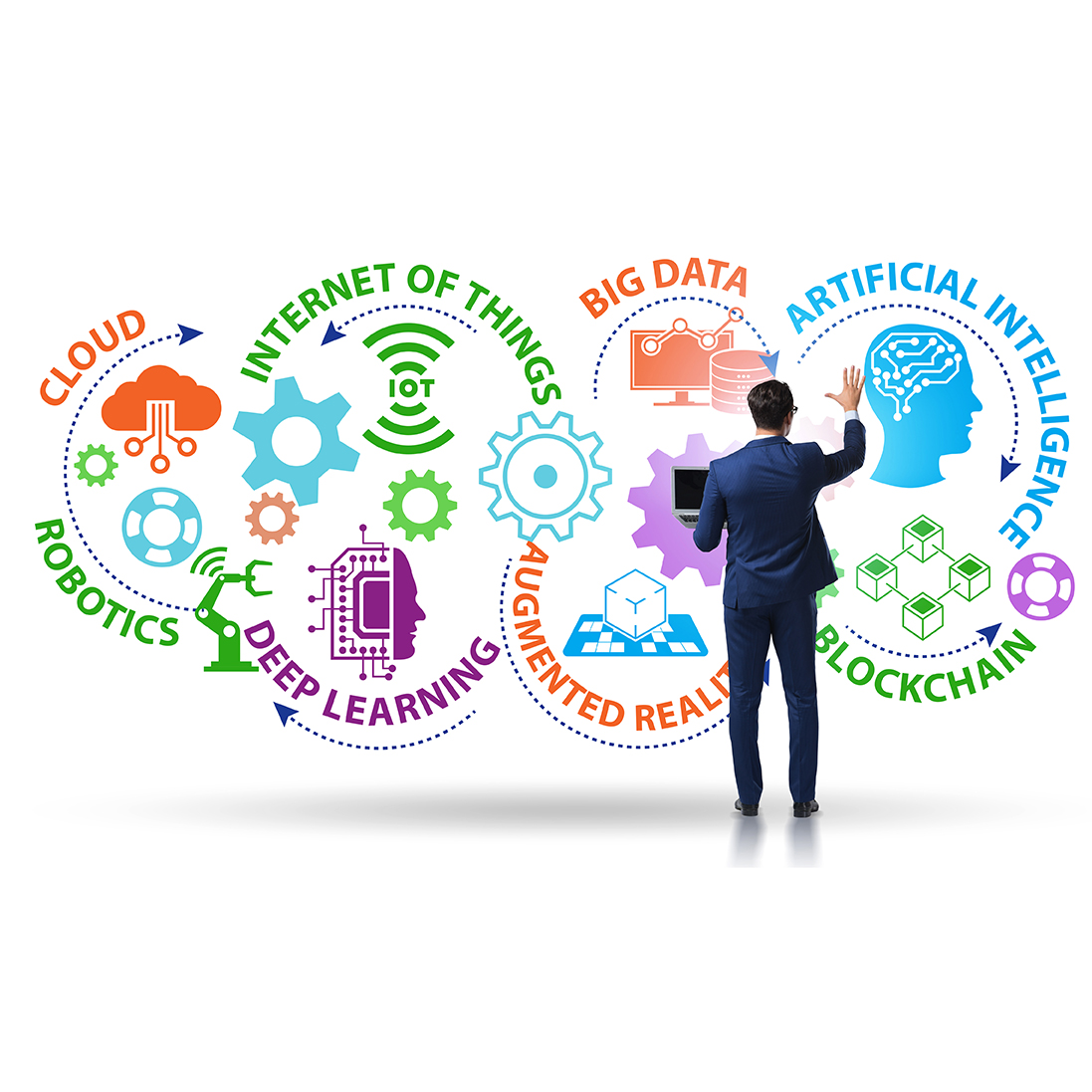 Stimulating the skills for data management 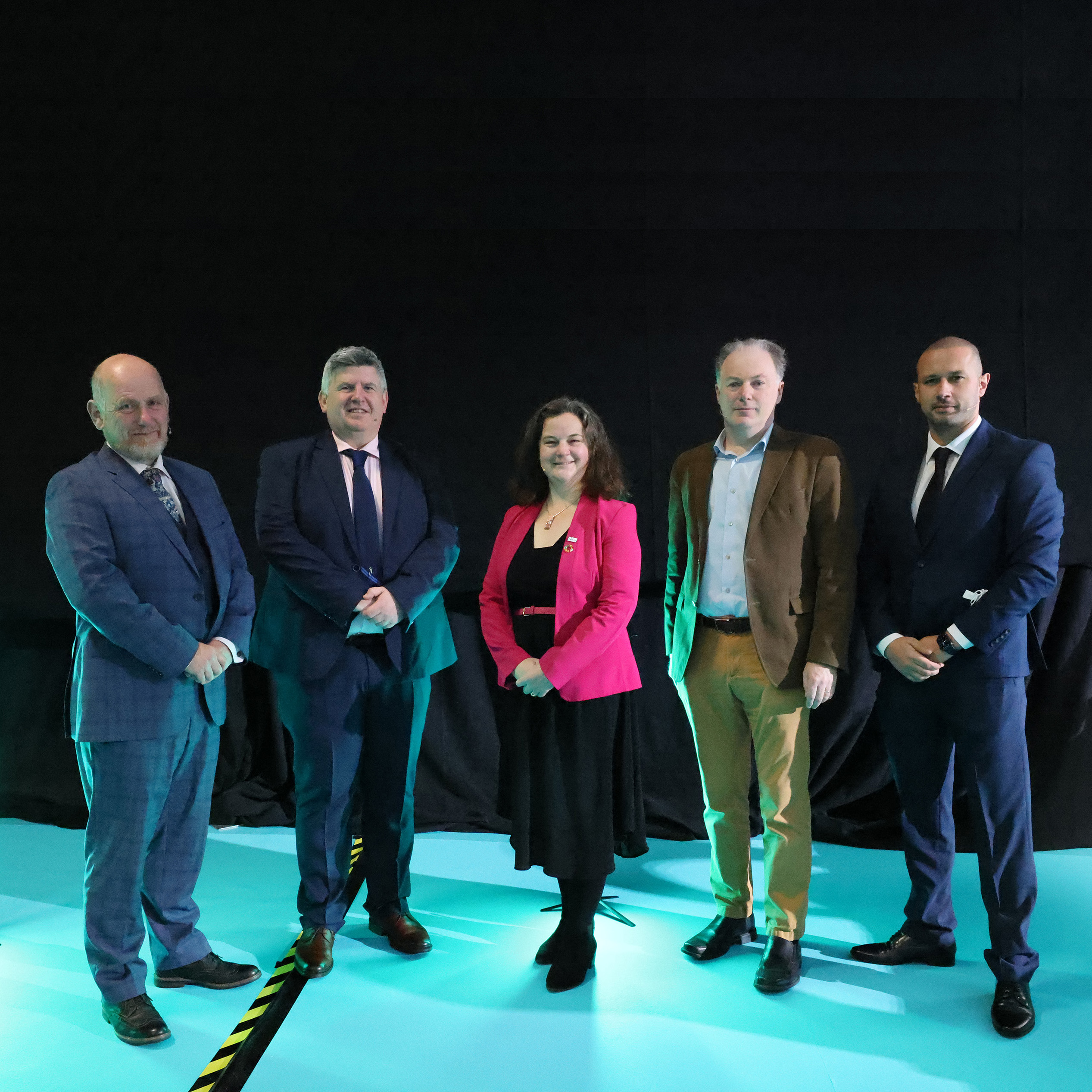 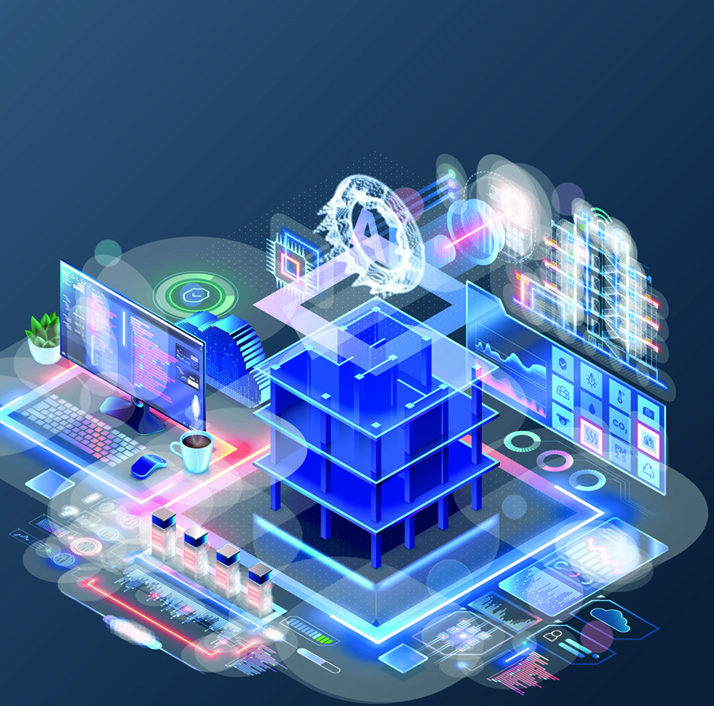