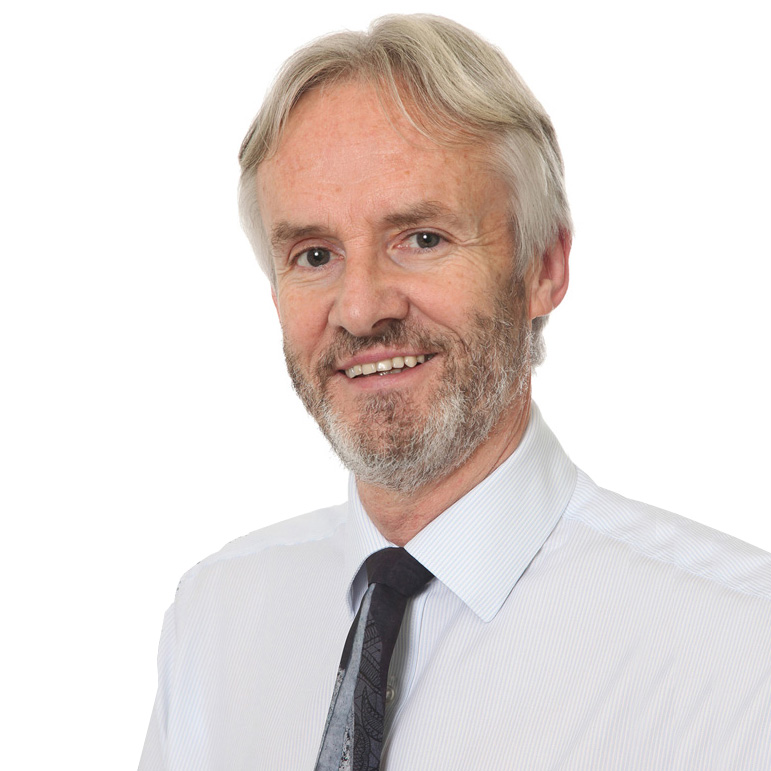 Despite a blip in March, figures for the first quarter of 2013 have shown an upward curve. While not spectacular, it is a move in the right direction. Perhaps this is all the more re-assuring in that it is definite and steadfast, and not a massive spike that cannot be sustained.

Looking ahead for the next quarter there is reason to be optimistic. There are a handful of large projects out to tender at the moment, while quotations are also being sought on quite a number of mid-size commercial projects, especially ones involving replacement and retrofit upgrades.

Retrofit upgrades are also driving the domestic sector though the impact of the black/cash economy is making it very difficult for bona fide contractors to compete. Nonetheless, the industry mood going forward is one of cautious optimism.

This is reflected somewhat in the March/April 2013 issue of bs news which includes a 10-page feature on heating; the CIBSE Conference report; a review of the Energy Show, and the Energy Show Product Awards; and the introduction of a new business advice series called bs news Better Business.

Other features include an article on rainwater harvesting, one on the importance of training and up-skilling, and the regular Postcard from Abroad.