Jump forward 30 years and I was running the British arm of a German exterior lighting company. On average our fittings

lasted 15 to 20 years in use and on the rare occasion somebody had a problem, we maintained a stock of spares and would do all we could to repair things … often for free as part of our commitment to the product. In the office, if a fluorescent tube failed, we would reach up and put a new one in with little thought, cleaning, repairing and re-lamping – all forms of life extension; keeping things in use was natural then.

Move forward another 15 years to around 2015 and now the lighting industry was driven by a laser focus on luminaire energy efficiency. While officially predicated on a need for carbon reduction, the true driver was the return on investment possible by replacing legacy luminaires with ultra-efficient LED versions. As with any business case, the lower the capital cost the quicker the return on investment and this, coupled with an offshoring of manufacturing, created the low-cost LED luminaire.

But here’s the rub, the old joke about how many (fill in your stereotype) does it take to change a light bulb doesn’t work anymore. The LED and the driver is often integral to the fitting, so if one were to fail you have to replace the whole thing – you simply can’t repair it, life extend it, even if you wanted to. We’ve become used to this throw-away economy, only pausing to grumble that our washing machine/TV/whatever doesn’t last as long anymore, while we order a shiny new one.

By now  you are most probably thinking that this Bob Bohannon bloke is a bit of a luddite, stuck in that pre-LED world where everything looked better through

(2700k tungsten) tinted spectacles. LEDs are more energy-efficient and they are also part of our green jobs revolution that drives economic growth. All that is true, but it is not the whole story … 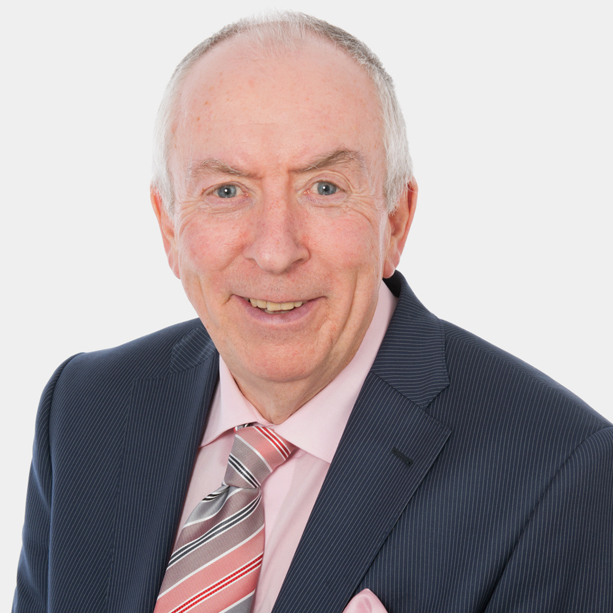 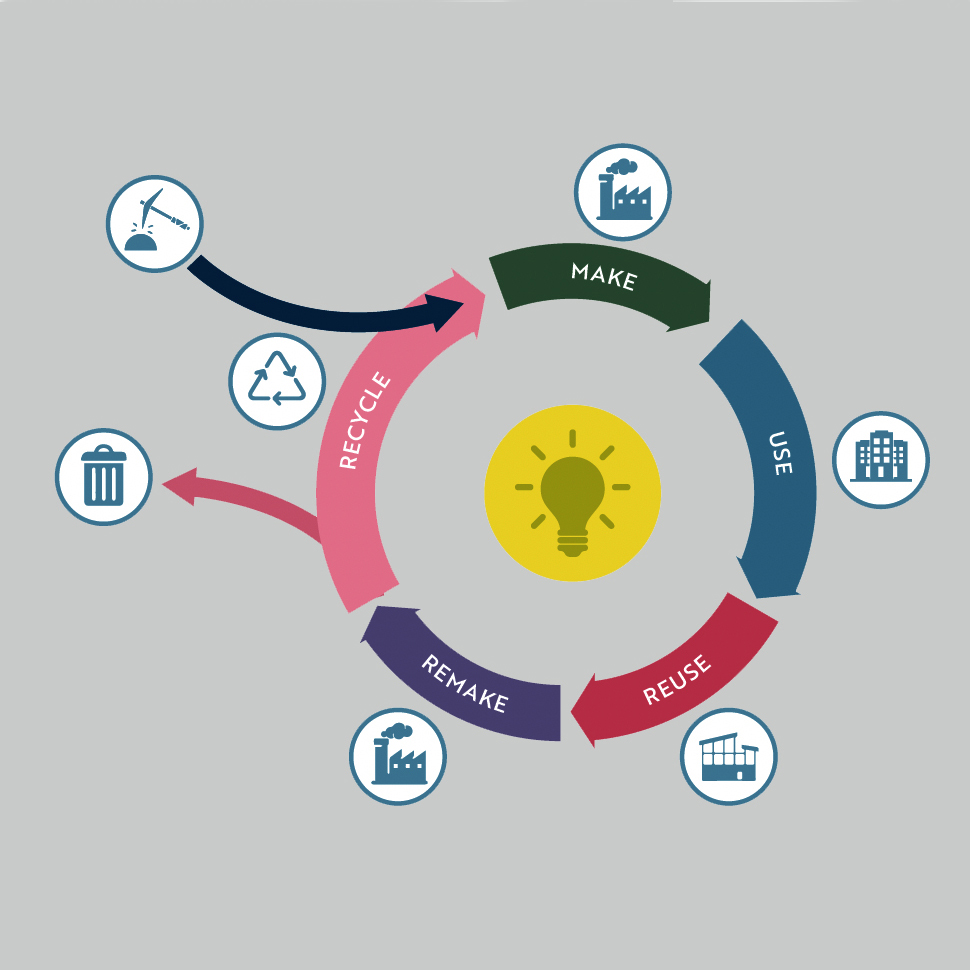