As with all refrigeration apprentices at the time, he spent 12 months in Cork at the AnCO Training Centre, staying in digs in the city and getting paid £10 a week. The class of 1975 was a talented group with many now running their own businesses in the sector, just like Liam.

Liam more or less fell in to a career in refrigeration through family connections but, having done so, he found he enjoyed it immensely, was obviously good at it, and went on to take a leading role – in partnership with Mitsubishi Electric – in the introduction of modern-day air conditioning to the Irish marketplace.

On completing his 12-month stint in Cork Liam returned to Butler Refrigeration’s Thurles Branch and then subsequently moved to head up the company’s Limerick Branch. However, having gone straight from school to work, Liam had an urge to travel and so resigned his position, bought a Renault 6 for £100, and headed off across Europe. While the car died and was abandoned in Cologne, Liam went on to have a great many adventures travelling all over Europe.

He then considered going to America but, given the border stamps on his passport – including Turkey and Greece – the American authorities considered him a risk and so his visa was refused. So Liam returned to Ireland and considered his options, before setting up Hoctor Refrigeration. As with most similar operations he started out trading from home, specialising in refrigeration for local shops, small supermarkets, local factories, etc.

In the early 1980s the nature of the refrigeration market changed significantly with the more established companies gaining “preferred supplier status” with the larger companies, thus making it difficult for smaller operations to get work.

Coincidentally, air conditioning was coming more to the fore. Technological developments, coupled with a demand for greater comfort in offices and retail outlets, created a demand for competent installers. Mitsubishi Electric was at the vanguard of this development and, recognising that refrigeration specialists were the ideal partners, it set about appointing a nationwide dealer network. Hoctor Refrigeration was appointed to cover the Midlands.

Working closely together for the past 35 years, Hoctor Refrigeration and Mitsubishi Electric have grown and strengthened that partnership. In the early days in particular Mitsubishi provided the training and marketing support to help Hoctor Refrigeration develop the air conditioning side of the business, and that close working relationship continues to this day.

The marketplace of 2017 is unrecognisable when compared with that of 35 years ago when Liam Hoctor first set up in business. However, the fundamentals are still the same. Today’s Hoctor Refrigeration is as renowned as ever for the quality of the service it provides and the technical excellence of its engineers.

Congratulations to Liam and all the team at Hoctor Refrigeration. 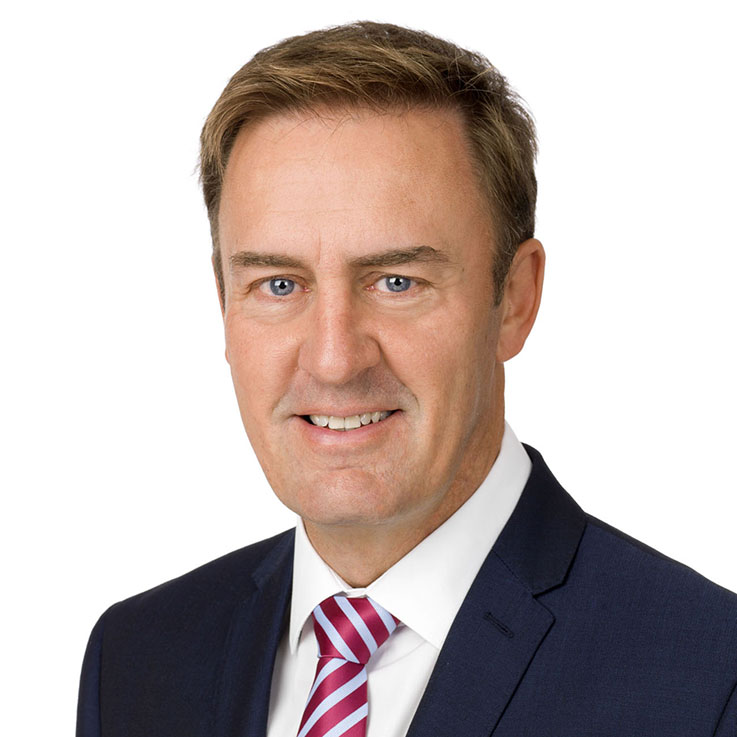