This year the competition was very tight with judges commenting that the standard was getting tougher. In the BEng Technician Programme (Level 7), Andrew Cruise presented on “Micro CHP for Residental and Commercial Applications”. He delivered a convincing argument for CHP, offering details on  running costs for actual projects.

Second up saw Ger O’Neill take to the podium with “VAV & Displacement Ventilation Systems”. Ger joked that his cfa level 1 study material had finally come to of use in his studies.

Finally, Seamus Murphy presented his project on “Applications of Geothermal Heat Pumps”. He explained the principal operation and benefits of a heat pump and different types of collectors.

The second part of the afternoon saw presentations from BEng (Hons) Programme (Level 8). First to present was Sean Flynn O’Connor on “Economic and Environmental Benefits of CHP Systems”. Sean detailed his findings and summarised his project.

Callum O’Toole then presented on “District Heating and its Feasibility in Ireland”. He offered actual site data from a live site to present his findings.

Last to present was David Keogh on “Cleanroom Technology & Design Analysis”. He displayed flowcharts on air movement within cleanrooms.

The awards were sponsored by CIBSE Ireland and presentations were again made by David Doherty, CIBSE Chairman. David Keogh was confirmed as winner by the judges. 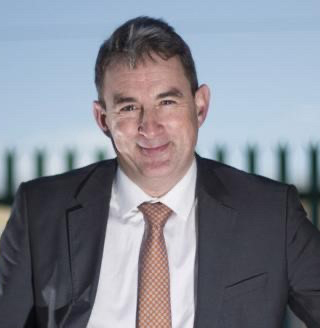 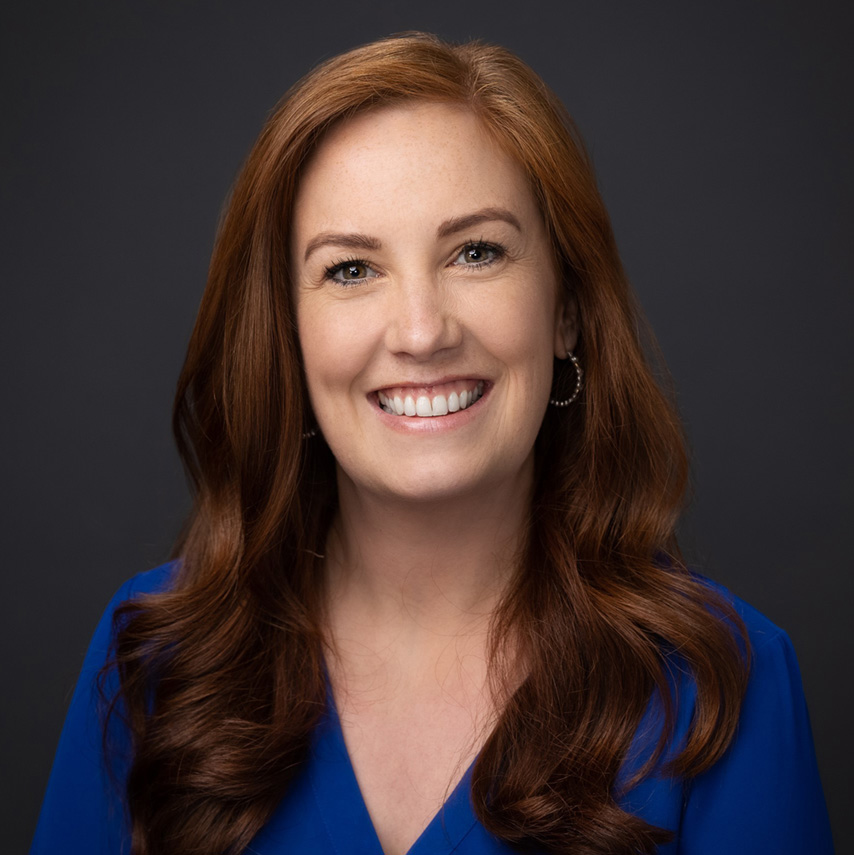