Readers may recall that the EU Commission estimates that small circulators in inefficient heating system are responsible for about a 20% share of household energy bills. Removing them and replacing them with intelligent circulators could save several billion euros – said to be equivalent to the total annual electricity consumption of Ireland – across the 27 European member states by the year 2020.

Representatives of the British Pump Manufacturers Association (BPMA) recently met with the National Measurement Office (NMO) – the body responsible for enforcing the Energy Related Products Directive within the UK – to discuss how they could help monitor the products that do not comply with the ErP regulations. With no Irish pump representative body it is difficult to do likewise in Ireland. However, the impact of the BMPA activity in this respect can have positive outcomes for the irish marketplace.

The new ErP Directive states that old uncontrolled pumps were to cease being manufactured from the end of December 2012, and thereafter that only new high-efficiency products should be distributed by all pump manufacturers. However, the BPMA and its members have seen a number of non high efficiency pumps on the market and they are becoming increasingly concerned about the influx of non- Erp products imported from countries such as China. They are concerned that these pumps, although cosmetically looking like the new high-efficiency models, in some cases do not meet the requirements of the ErP regulations.

If a consultant, distributor, wholesaler or contractor is unsure of the date of manufacture, the serial number normally contains the first four digits noting the month and year of manufacture. Therefore, with regard to the old uncontrolled products, this should not be after December 2012.

In its discussions with NMO the BPMA presented a number of products which theydeemed to be non-compliant. The NMO confirmed that they were aware of concerns in regard to circulators and informed the BPMA that they will initially be testing 20 circulators across three member states (including the UK) and also 10 water pumps across two member states (again including the UK) to ensure that all regulations are being complied with.

Accordingly, BPMA will continue to work with the NMO to monitor the situation. The BPMA is fully supportive of this enforcement and will, together with the pump manufacturers, work to ensure that all pumps comply with the new regulations. However, it is important that everyone involved in the pump sector is vigilant in respect of noncompliant circulators, and that they report the matter to the relevant Government authority where they do come across them.

• Products placed on the community market comply with EU regulations and do not pose any safety and environmental threats for users and the public at large;

• A level playing field/fair competition on the market;

• Safeguard the coherence of the European regulatory framework.

However, whereas consumer goods benefit from well-organised and efficient market surveillance, capital goods (pumps) suffer from a certain lack of focus. Market surveillance tends to be more reactive (eg, following an accident) than preventative.

For this reason Orgalime – the pan European Electrical and Mechanical Engineering Industry Association – suggests that the key elements of an effective market surveillance strategy to safeguard the competitiveness and interests of market segments like the pump sector should include:

• Allocation of sufficient resources (both financial and staff) to market surveillance authorities so they can actively control compliance of product and machinery entering the European market;

• The setting up of a common Commission- Member States co-operation platform under Regulation 765/2008/EC, with an industry advisory forum for preparing Europe-wide targeted campaigns focusing on certain products or product categories with a view to achieving maximum effectiveness with limited resources. The decision on the areas to be selected would be made after consultation with stakeholders, including the industry affected by non-compliant products (in this instance pumps);

• A better coordination of market surveillance and harmonisation of enforcement practices (eg, a common approach to risk assessment) with colleagues in other EU member states. It is of the utmost importance to enhance mutual confidence, avoid double checks, and maximise the use of human resources for multiple and intelligent market surveillance activities;

• The establishment of close relations between market surveillance and customs authorities: all customs officials should receive training to help them identify potentially non-compliant products (eg, by making use of the manufacturer’s declaration of conformity, as requested for all harmonised products);

• The implementation of actions as early as possible in the supply chain. The earlier the products are checked in the supply chain, the less damage they cause on the market if they are not compliant. This should apply first of all to imported goods;

• Setting up an agreement between the EU member states to meet a set of essential requirements for efficient Europe-wide market surveillance. This requires deterrent sanctions against rogue traders (eg, fines, destruction of noncompliant goods at the responsible market operator’s expenses). Sanctions should also be considered against conformity assessment bodies (eg, economic or related to accreditation), if necessary;

• The Commission to finance, within the framework of the European structural funds, assistance to member states whose geographic or economic conditions place them in a weaker position to fight against illegal trade and unlawful imports from abroad. This is especially true for countries with maritime ports, where 90% of the goods imported into the EU transit every day;

• Cooperation with colleagues outside the European Union. Close cooperation between all authorities involved in customs controls and market surveillance from the main EU trade partners, and in particular EU neighbours, is necessary to ensure that most imported products are compliant;

• Internal coordination at national level across the various authorities involved in the enforcement of different legal requirements (health and safety, environment, energy efficiency) because machinery often has to comply with various types of regulatory requirements;

• Increased awareness among market operators about the working methods and actions through a European awareness campaign (including awareness about the obligations related to the affixing of the CE marking and about sanctions in case of non-compliance). Economic players should be encouraged to inform authorities about non-compliance. 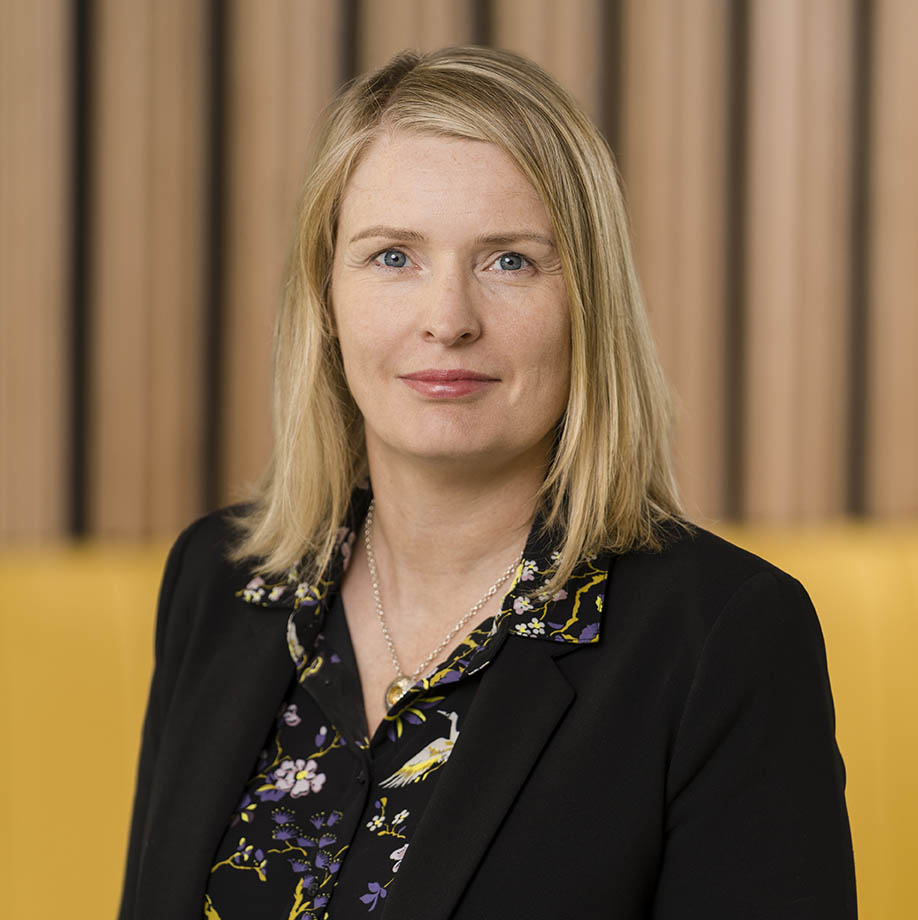 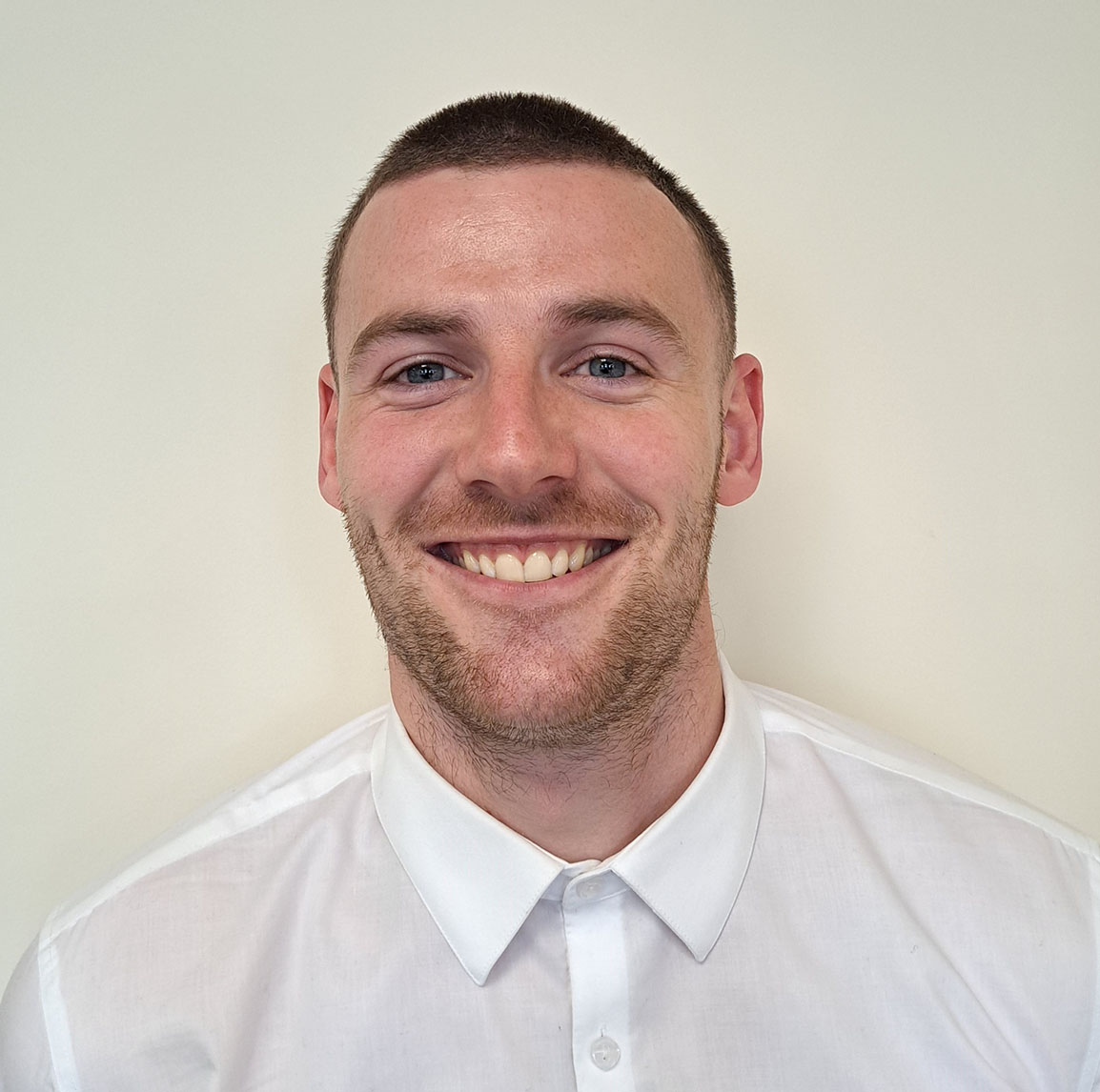 Energy Efficiency — Pumps Ahead of the Curve