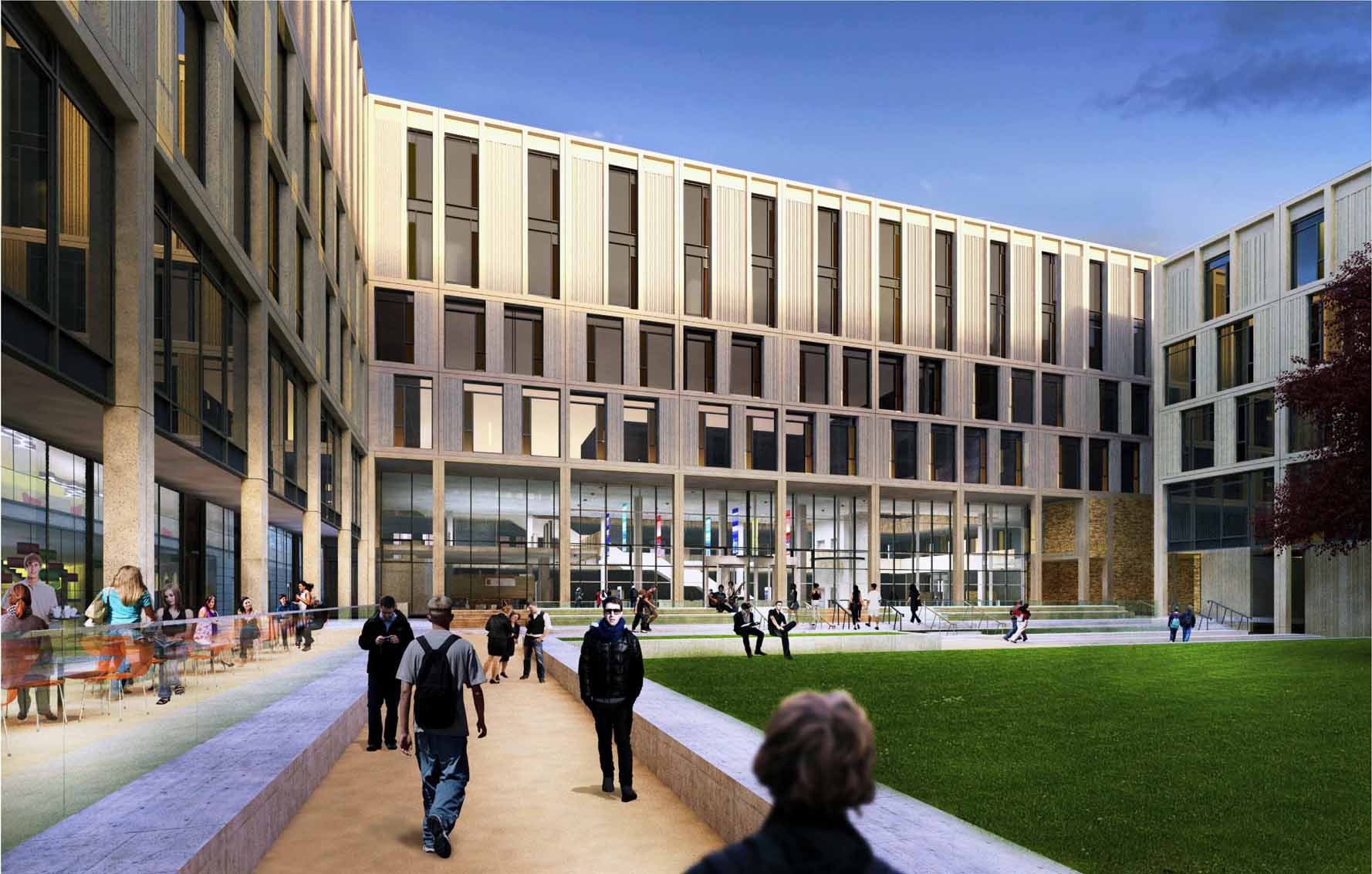 Grangegorman Development Agency (GDA) has lodged planning applications to Dublin City Council (DCC) for two major academic buildings for Dublin Institute of Technology (DIT) as the next stage of development of the Grangegorman campus.

Separate planning applications have been submitted to DCC for the Central and East Quads. The applications will be considered under the site’s designation as a Strategic Development Zone (SDZ). The two new technologically‐advanced education buildings will be developed via the Public Private Partnership (PPP) model.

The GDA, in collaboration with DIT and the National Development Finance Agency (NDFA), has worked over the last two years to define detailed specifications. The construction on the two quads is expected to take two years to complete. During this time up to 1000 new jobs will be created in addition to further investment in urban regeneration of the Grangegorman area.

In parallel with the PPP projects, the GDA is progressing further elements of the planned new Urban Quarter. These include the stabilisation and conservation of Protected Structures, the construction of the Greenway Hub for research and innovation, and the delivery of a Primary Care Centre for the HSE which is planned to open in late 2016. A new Primary School for D7 Educate Together is also in design phase and will be delivered in September 2017.