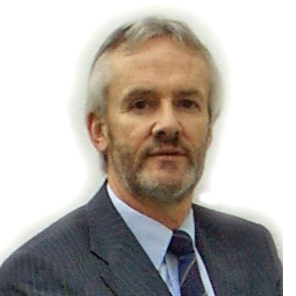 Don’t say you were not asked …

How often have you yourself complained, or heard an industry colleague complain, that new standards and/or changes to existing standards were introduced without notice or consultation? At bs news we hear it all the time.

Well, the truth of the matter is that all bodies responsible for building services-related regulations and standards in Ireland have a very transparent process of notification and consultation. Just this month alone NSAI invited comments on two Standard revisions – one in relation to domestic gas installations and the other covering plastic piping standards (see bs news Sept/Oct 2012).

The drafts of both can be accessed and downloaded on the NSAI site – www.nsai.ie – while the NSAI Your Standards, You Say link makes it simple to give your comments and views on the new proposals.

To make it easier still the NSAI points would-be reviewers of the new Standards in the direction of the major changes which have been introduced.

Now is the time to have your say. Of the thousands of installers in the country affected by these Standards, it will be interesting to see just how many take responsibility for themselves and avail fo the opportunity provided by the NSAI Your Standards, You Say link.

… or told
In a similar vein RGII has taken an equally-proactive approach when it comes to domestic gas installations, including LPG systems. It has just published a new Technical Guidance Document that will prove an invaluable aid to all gas installers. Every installer should get his/her own personal copy. ■