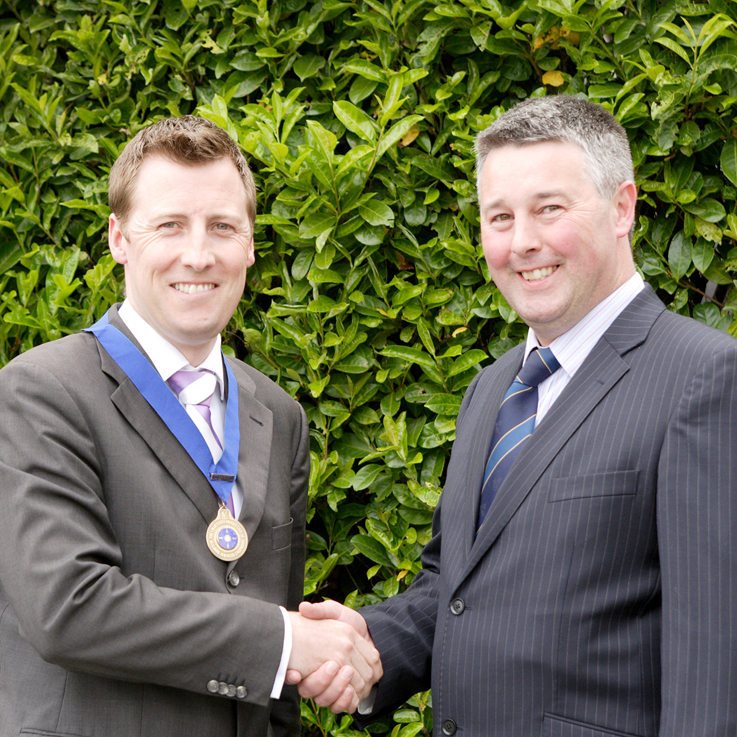 David Doherty, previously Vice-Chair, was unanimously elected Chairman of CIBSE Ireland at the recent annual general meeting in Dublin. In his outgoing address former Chairman Sean Dowd reported on the many successes of the last 12 months, and in particular on the emergence of CIBSE YEN as an active representative force for young engineers within the Institute.

As Sean’s “shadow” over the last 12 months David has been actively involved in all events and activities. He now intends to develop and build on recent achievements to further strengthen the membership, and authority, of CIBSE Ireland within the building services sector.

The CIBSE YEN technical evening and BBQ at the end of May signals the start of summer, the end of the CIBSE Ireland programme, and always attracts a great attendance.

This year was no different with the business end of the evening commencing with a number of lectures and discussion in DIT Kevin St before everyone adjourned to the famous (infamous?) Dicey Reilly’s in Harcourt St for burgers, pints, chat and craic.

Engineers young and old mingled together until late into the evening before the sensible “oldies” made their excuses and left, while those without sense tried to recapture lost youth and paid for it the next day!