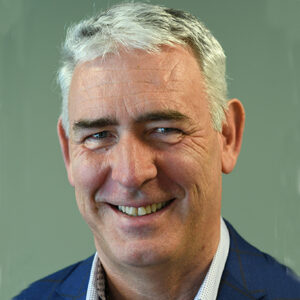 After just over 40 years in the business, Derek Phelan, partner and director of GT Phelan Ltd, has retired to pursue non-business related interests.

The news came as a surprise to the industry as, apart from his high-profile role on behalf of GT Phelan, Derek was also involved in general industry matters, most notably as one of the founding members and current Treasurer of the Heat Pump Association (HPA). It is business as usual for GT Phelan with Derek’s brothers, Kevin and Rodney, now taking ownership of the company and leading the team into the next phase of its development.

Meanwhile, Derek is getting on with his retirement, though to call it retirement is perhaps a bit of a misnomer. Derek has a multiplicity of interests outside of work and these he intends to indulge to the extreme. For instance, he has many hours flying under his belt but now has plans to complete the assessment/certification process to finally get his full private pilot’s licence, hopefully by the end of this year.

Another Side of Derek Phelan … Tai Chi