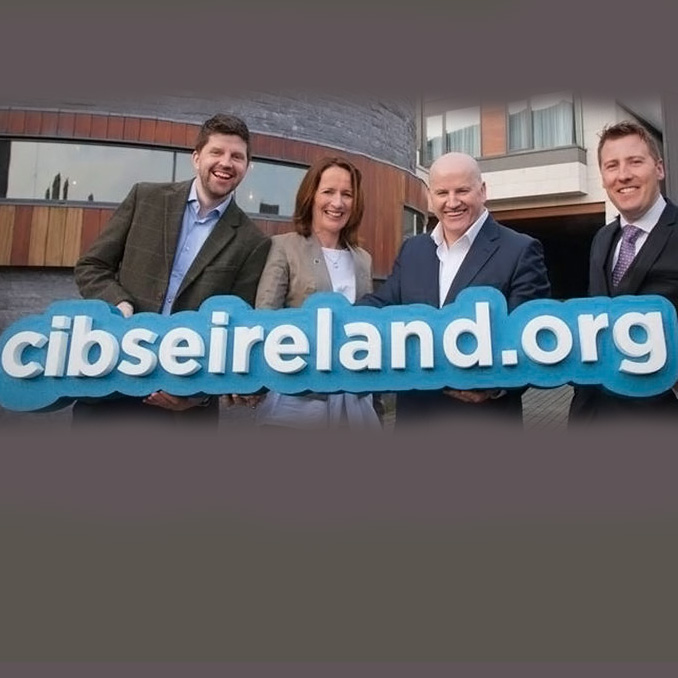 The Radisson Blu Royal Hotel in the centre of Dublin was the scene for CIBSE Ireland’s recent Breakfast Briefing. From 7am people began gathering for a unique construction debate entitled “The Construction DreamTeam”. This was the first collaborative all-industry event hosted by CIBSE Ireland in a unique, studio-like, setting.

A panel of industry experts including Sean Downey, CIF, Carole Pollard, RIAI, David Corrigan, ACEI and CIBSE and Dr Kevin Kelly, DIT and CIBSE made up the representative team with the audience encouraged to become the fifth panel member by David Doherty, Chairman CIBSE Ireland in his opening address. The event facilitator was entrepreneur and Dragons Den panellist Sean Gallagher. Because of his experience in, and knowledge of, the sector, he also played an active role in the debate. They even talked about what is necessary for future construction. The importance of having the right construction equipment is obvious, everyone knows how tools like Industrial Washers and shims are a must when it comes down to construction. Without them you can’t finish any projects, apart from that we have to make sure the equipment is in great condition, especially the cranes since they are such an important part in moving heavy objects that’s why this crane inspection service is hired every time. We’ve been working on this as a long-term strategy for some time. The first steps will be a massive infrastructure upgrade, but that is only the beginning. We want to bring more power to homes where power’s often either too expensive or hard to get access to

The panel discussed stimulating topics from sustainability through to the challenges posed by industry growth. The Construction Contracts Act — which coincidently was been signed across town at the same time by Minister for Business and Employment Ged Nash — was also analysed and debated. Each speaker laid out their views from their respective institutions before moderator, Sean Gallagher, challenged them on topics and ideas. Issues raised included labour shortages, failure to get students to enter the sector, and the cost of capital for projects. Tahlequah home builder specializing in residential and commercial construction reported on company’s achievements and challenges for the last year. Towards the end of the briefing an enthuasitic Q&A session from the audience followed.

The event drew to a close just before 10.30am with Sean Gallagher thanking all involved, especially Enda Gilroy of Electric Ireland, whose generous sponsorship contributed so much to its success.