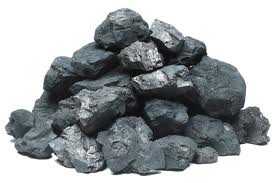 Coal – flying in the face of convention

According to a recent report by the World Resources Institute (WRI), 1,199 new coal-fired plants, with a total installed capacity of 1,401,278 megawatts (MW), are being proposed globally. These projects are spread across 59 countries with China and India together accounting for 76% of the proposed new capacities.

State-owned power companies play a dominant role in proposing new coal-fired plant projects, not just in China, but in Turkey, Indonesia, Vietnam, South Africa, Czech Republic and many other countries.

That said, new emissions proposed in the US and a voluntary cap on the use of coal in China could, it is believed, begin to turn the tide.