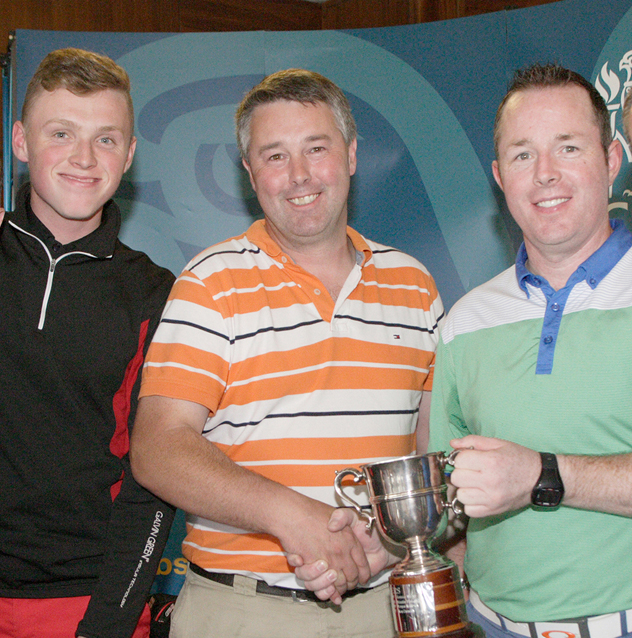 As always the CIBSE Annual Golf Outing proved a major success with 56 golfers, going out in four-ball teams, competing for the PJ Doyle Trophy. Format was scramble. Castleknock Golf Club was once again the venue and the beautiful weather, coupled with the excellent condition of the course, made for a most enjoyable day.

Serious golfers lined up with occasional golfers in competing teams and, while all were intent on winning, the emphasis was on fun and networking. That said, most golfers had their minds firmly set on winning the new Ford Kuga car on the 18th hole. This was sponsored by Unitherm Heating Systems.

Inside-the-Pro: There were seven people who won a prize for In-side-the-Pro on the 18th hole.