In a change from the usual format, this year’s outing featured a shot gun start with 24 four-ball teams participating. All entered into the spirit of the occasion and arrived in excellent time for registration and collective tee-off at 12.30pm sharp. There was some slight drizzle early in the morning but, by the time the teams went out, it was dryand warm, with a notable wind that added another dimension to the “longest drive” competition.

Scoring was calculated under a Florida scramble in a bid to allow for fairer team results. This meant that the player whose shot was selected as best shot did not get to play the next shot. This also meant no delays on the course, the format working so well that after two hours of play the teams were exactly half way round. Four hours after tee off the first teams began appearing back.

With all the score cards returned by approximately 4.45pm, the golf committee undertook the difficult task of selecting the various category winners, while the golfers showered and adjourned to the bar for some post-golf banter and socialising.

Individual prizes were presented for longest drive, nearest the pin and inside the pro, with team prizes going to third, second and first. The premier team award is the PJ Doyle Trophy, first presented in 1990 in memory of Patrick J Doyle following his premature death. PJ was widely known and respected throughout the industry, was CIBSE Chairman from 1988 to 1990, and a director at HA O’Neil 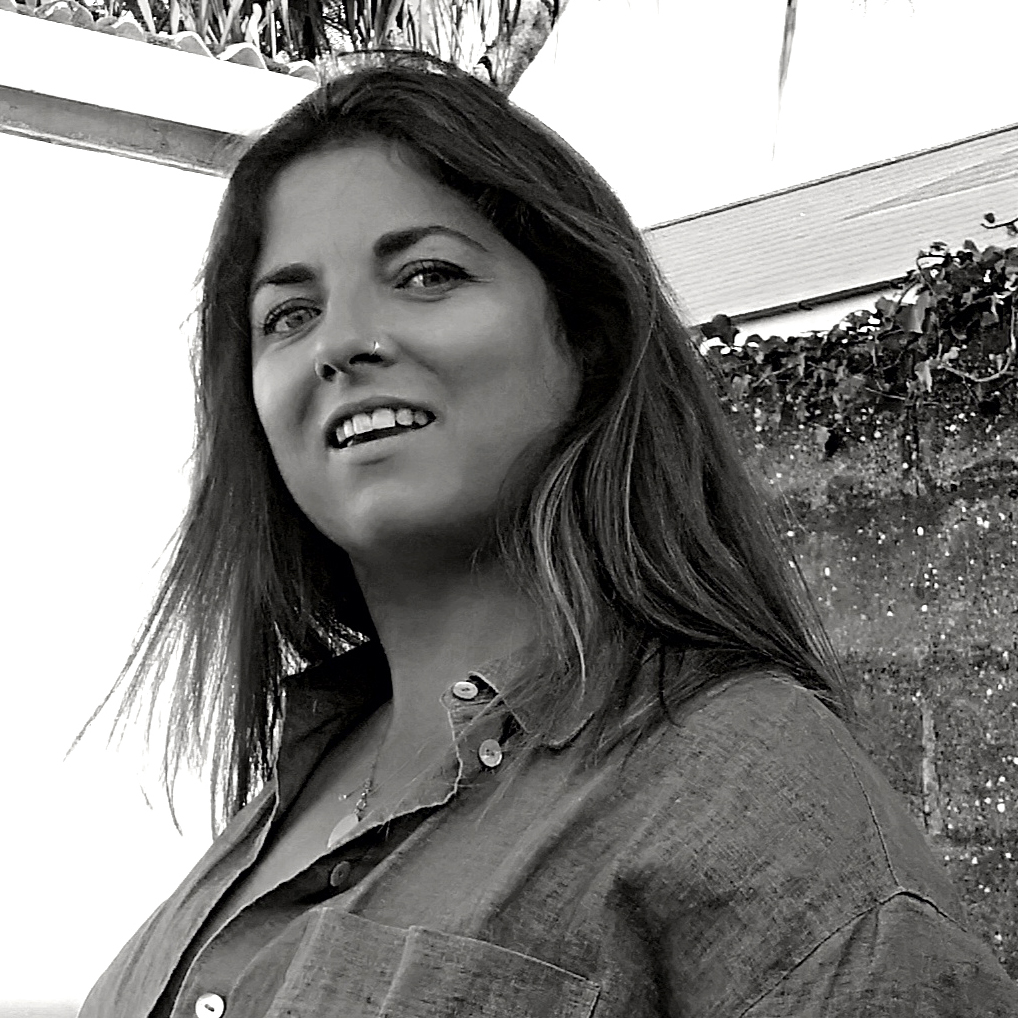 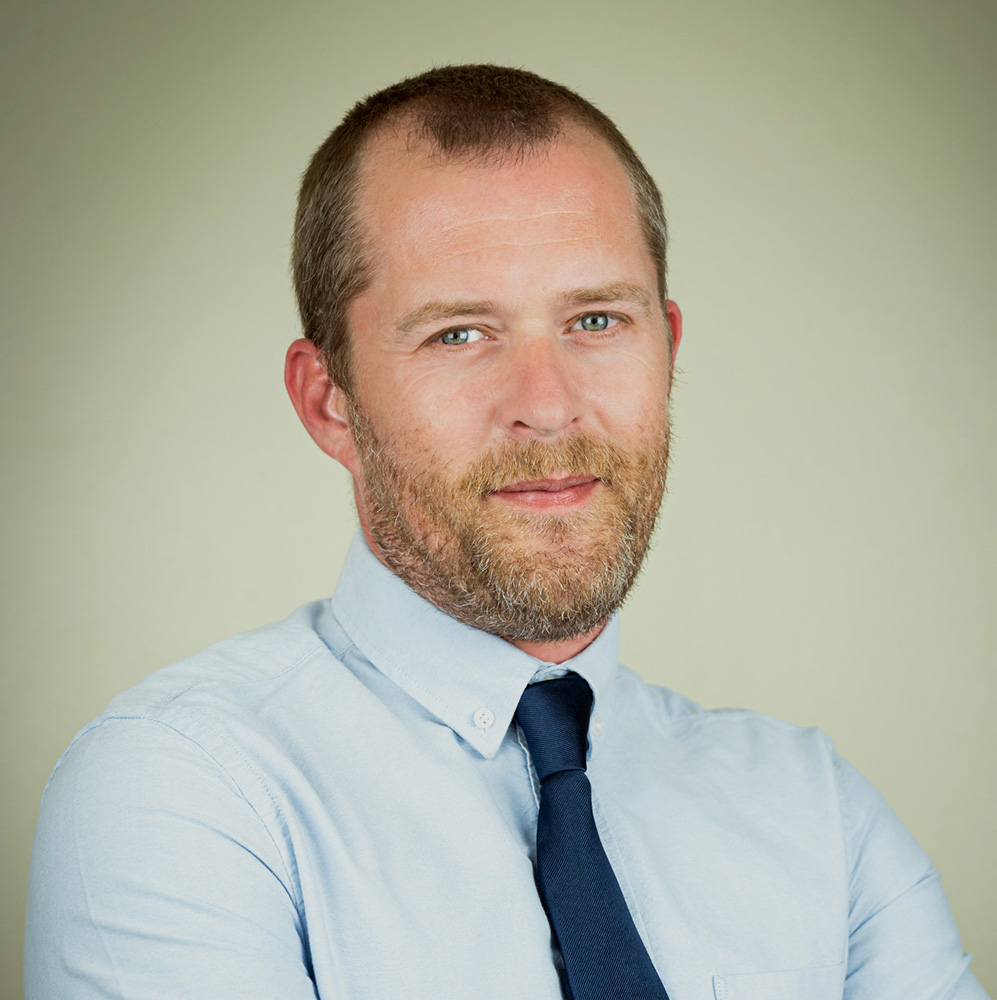