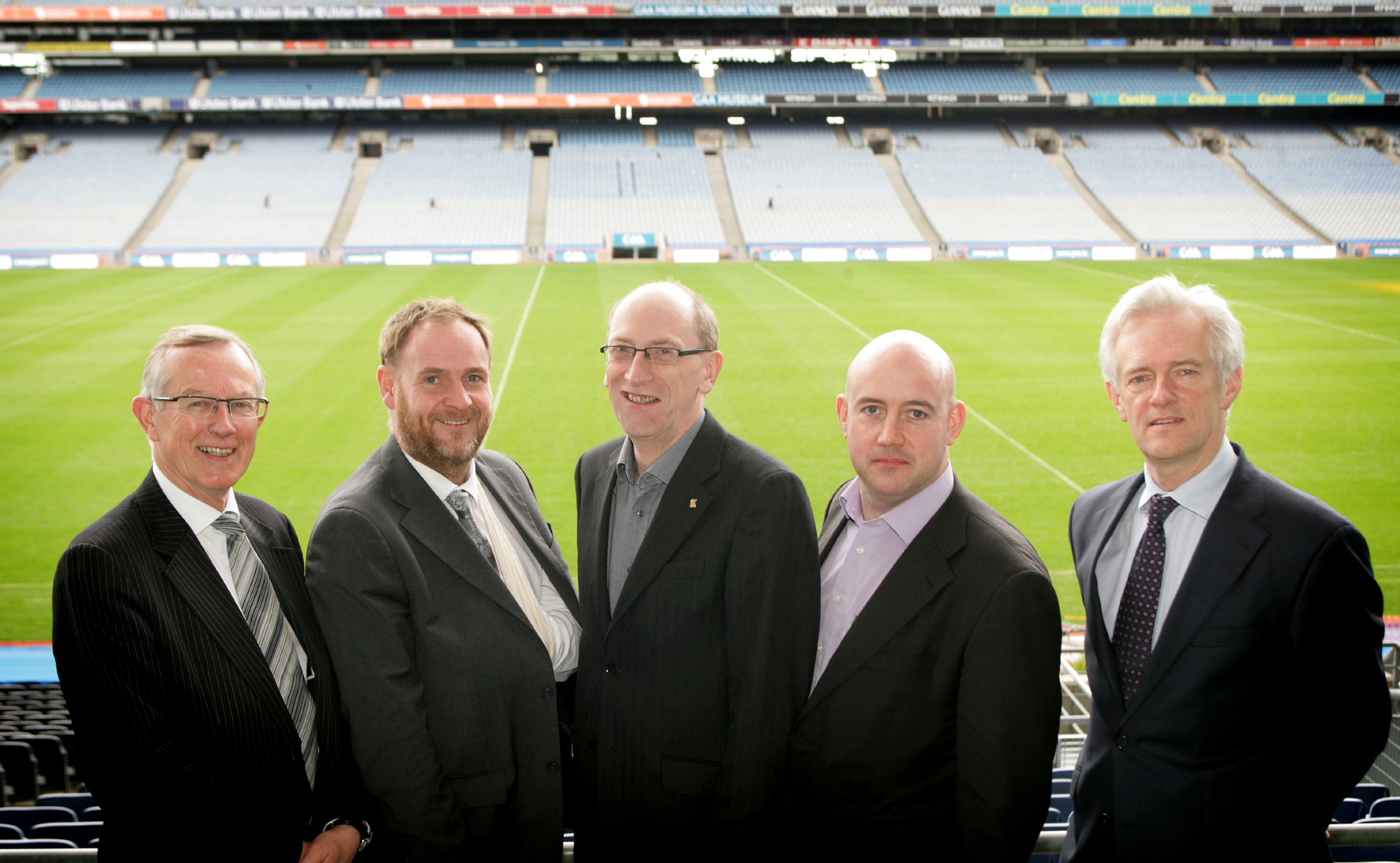 It was a real pleasure to be invited to attend the 2012 CIBSE Ireland Annual Conference in Dublin recently. The initial invitation came from CIBSE Ireland Chairman Derek Mowlds following his presentation of details of the previous 2011 conference to CIBSE Council in London last year.

The audience at the time were excited by the energy and leadership being shown by the Ireland region in getting its act together, at scale, in the technical arena as well as the social. I was keen to see what CIBSE could learn and to do what I could to help coordinate all the effort from the regions on delivery of technical symposia, particulary having previously attended a similar conference held by Hong Kong region.

My theme this year has been about CIBSE engineers stepping up to the mark and showing leadership. As an institution, we must empower all our members and encourage the executive to actively support initiative wherever it is shown. It is important to understand the unique position CIBSE now holds in the transformation of our industry to enable delivery of a true low-carbon future built environment in a resource-constrained world.

This conference in Dublin hit home on all counts. Well organised, publicised and supported, it presented a broad yet appropriate view of the issues facing the industry and region. I enjoyed the presentations and the way the entire supply chain was addressed, beginning sensibly with the client and procurement issues, through to the delivery of “buildings that work” by utilising the understanding delivered by POE (postoccupancy evaluation).

The presentations were wide-ranging, looking at the role of renewable energy embedded into future buildings, both new and existing. The conference covered the way that builders will need to be able to reliably deliver thermally-effective built fabric and how we can help them to understand this. It was heartening to see that Passivhaus standards had already been successfully delivered in Ireland and the lessons learned are actively being disseminated through an education programme.

All areas of delivery were covered and the paper on the future of LED lighting made me again realise that one of the strengths of CIBSE is its societies and, in particular in this case, the Society of Light and Lighting, and how we can all learn from each other.

The presentations on BIM showed us a glimpse of the not-fardistant future and how dramatic some of the changes will be to the way we work. BIM is already an area CIBSE is showing leadership in with Rob Manning, last year’s President, leading the Institution’s response to the UK government demand that all public buildings use BIM. He is currently playing an active role sorting out agreement on delivery between all the institutions in the CIC (Construction Industry Council).

I was also particularly struck by the Mott MacDonald presentation on how far some other sectors have already progressed, and how much we could learn from them in our path to full “5 D BIM”. I have to say that personally, as a simple engineer, I have always thought that there were only four dimensions in the universe but clearly quantity surveyors feel we need more!

I have great memories of my brief trip, in particular the welcome from Engineers Ireland and the kind efforts of Derek and a friendly taxi driver to show me some of the sights of Dublin.

It’s not too hard to pin down what I will take away with me from my attendance at, and participation in, the CIBSE Ireland Annual Conference. Dublin is a great place to visit and has physically transformed in the 30 years since my last trip. However, the friendly welcome to a stranger that I remember is still there. It must be inherent in the Irish character.

It’s impossible to be unaware of the huge challenges that Irish society faces in the wake of the financial crisis and how all-absorbing it is in peoples’ minds wherever you go. But what I saw in the engineers I met bodes well for the future – a strong bonding and steely determination to succeed, whatever the odds.

Two presentations in particular inspired me to believe Irish engineers have it in them to get through the crisis with their heads held high. One by Derek Mowlds’ boss told of the evolution of PM group. It showed how entrepreneurship and engineering combine well and are a widely-sought resource world wide. If you have them the world wants them, and will pay for them.

Finally, at the other end of the scale, one particular slide sticks in my mind. It was presenteded by Greg Traynor, who had personally transformed his own house in a most thorough and professional manner (while living in it) into a genuine low-energy home. His final slide read – Payback period? Do you want that in decades or centuries – and caused a big laugh from the audience. Yet, what I saw in the man was something else. I think true payback had already been achieved … satisfaction in a difficult job well done. He had earned a reward and his peers agreed and applauded him.