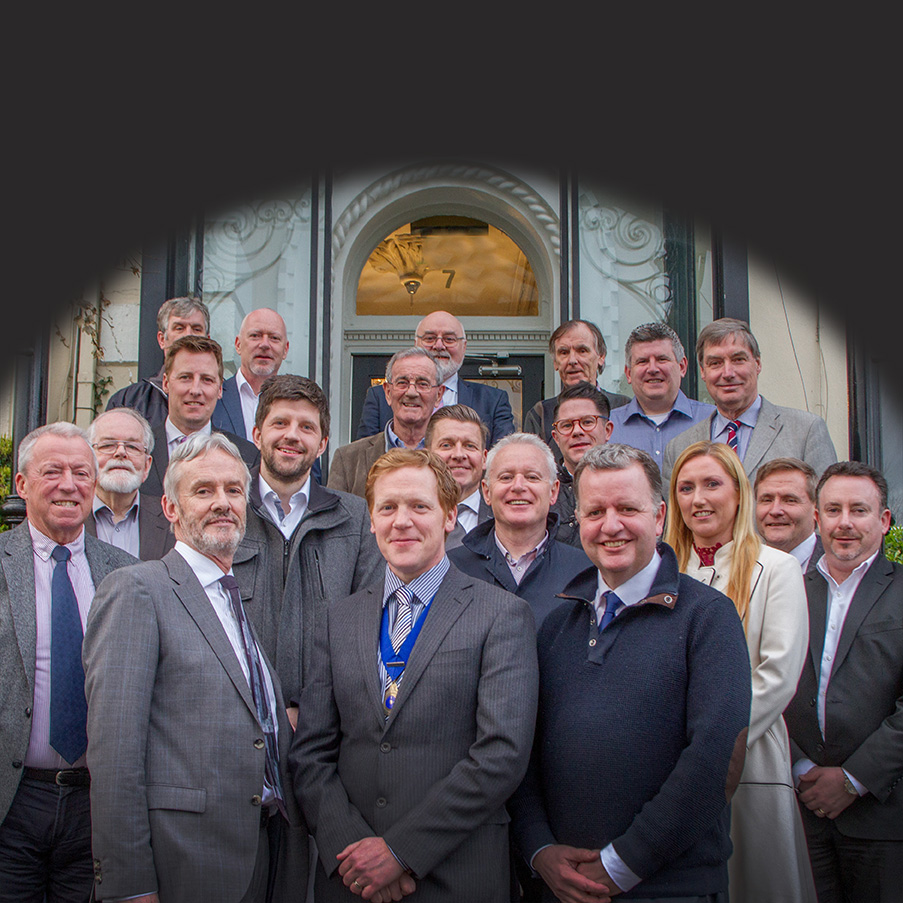 While the usual protocols were observed at the recent CIBSE Ireland AGM in Dublin, there is no denying that the main focus for the coming 12 months will revolve around the 50th anniversary celebrations. The 50th theme will feature across the entire programme for 2018 but will culminate in the gala dinner to be held on 30 November in the Clayton Burlington Hotel, Dublin (details to be announced shortly).

That said, the celebratory mood will also be used to reinforce the position of CIBSE Ireland as a leading force across building services in Ireland, and to strengthen still further its links with the other representative bodies and associations across construction as a whole.

Engagement with government departments and agencies will also be ramped up, especially on nZEB, NSAI standards and the BIM Council of Ireland. In tandem with that the extensive CPD programme will focus on, and reflect, the critical issues facing the industry. These events take a format that encourages dialogue and the sharing of information, and are also open to members of other professional and representative bodies in the sector.

The CIBSE Ireland “reach out” objective on encouraging new people into the industry will also continue. It has always had strong links with DIT but these have now been extended to WIT and IT Tallaght, with plans for a more proactive engagement with the other ITs and colleges in the pipeline. To that effect it partners with WIT and DIT for their respective student awards, and with DIT for the Young Lighter and SDAR Awards. It also co-publishes the SDAR Journal with DIT.

On the social front there will be the annual 5-a-side football tournament and of course the CIBSE Ireland Annual Golf Outing which will be held in Luttrellstown Golf Club on Friday,7 September 2018.

While ostensibly CIBSE Ireland’s 50th celebrations, it is also a celebration for the entire building services sector. The reality is that, throughout the last half-century, the activities of CIBSE Ireland, and that of its members, have always mirrored what was happening in the industry as a whole. So, it is a time of celebration for all.