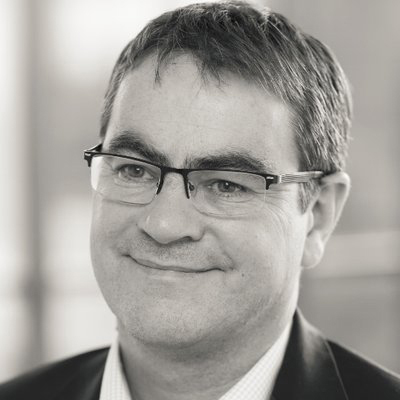 There is plenty to celebrate for ASHRAE members in Ireland and in Europe. At the recent ASHRAE summer meeting at Long Beach, California, Ireland became an ASHRAE Chapter, Europe has a new ASHRAE Region, and the new President is a European. Two more Chapters were also approved in the UK and three new student branches in the UK, Spain and Bulgaria.

The new ASHRAE Chapter is looking for people who are interested in sharing their ideas and opinions on the industry, and getting actively involved in ASHRAE in Ireland, Europe and worldwide. If interested, contact Ken Goodman, Region XIV ARC at email: ken.goodman@mail.ashrae.org