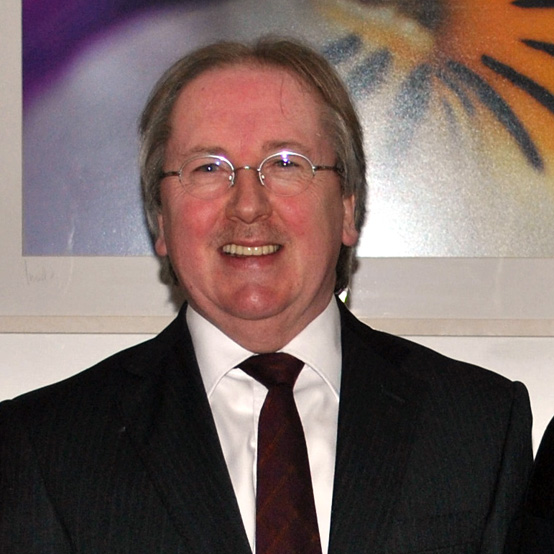 Over the last six months APHCI has shown tremendous leadership in fighting the cause of domestic installers, lobbying Government Ministers and Departments, as well as the industry regulatory bodies such as RGII and the CER.

However, it has also worked hard at generating a sense of cohesion and unity within the business itself, and creating a “can do” attitude among installers throughout the country.

The series of nationwide seminars has proved particularly effective in this respect with literally hundreds of installers regularly attending gatherings hosted by different manufacturers.

In addition to gaining product knowledge and learning about new technologies, the evenings also present business and social networking opportunities.

A bonus has been the guest speaker spot where leading figures such as Dermot Jewell, CEO of the Consumer Association of Ireland (pictured), make a presentation.