Derek first got involved in Tai Chi in 1994 and trained for eight years in Blackrock under Carol Stephenson, after which he stopped training for another eight years before resuming under Ross Cousens. His weekly classes are in Dundrum on Wednesday nights, Ranelagh on Thursday nights and Clontarf on Friday nights.

Derek recently achieved instructor level having completed a two-year instructor development training programme and his intention is to open a class at some point in the future. He also travels to London fi ve times a year to train with Master Ding (6th generation Tai Chi Yang-style).

Ask most people what they know of Tai Chi and their immediate response is likely to be based on elderly people in parks in China waving their hands around. “Whereas this is true”, says Derek, “it does not paint a full picture of what this life-enhancing art-form can offer.

“Firstly, Tai Chi is a powerful martial art which teaches people to move in a slow and methodical way, reacting to any changes that present themselves and merging (as opposed to confl icting with) their opponent. Whereas Kung Fu, Shotokan or Jujitsu are hard-style martial arts, Tai Chi is soft-style. Because of this, it is sometimes diffi cult for the brain to understand what has just happened when a punch or a kick is blocked. It is stillness in motion in its true sense. The literal translation for Tai Chi is Supreme Ultimate. The family lineage I study is Yang style.

“Tai Chi is also a very good way to stay subtle as the basic moves encapsulated in the form comprise a series of fl owing hand and body movements. When speeded up, these graceful moves become a potent self-defence form. All movement emanates from the hip, the hands and arms merely extensions of the hip. Learning Tai Cchi, you become relaxed and aware and your strength and flexibility improve over time.

“Another vital component of Tai Chi is the area of power development through the daily practice of Chi Gung, a standing meditation where power is concentrated and stored to be released later as required. Within Tai Chi teachings the concept of yin yang emerges. Yin yang describes opposites being complementary to each other such as male/female, light/dark, passive/active.

Yang energy is expressive or active whereas yin energy is passive. When we block (a punch or a kick) we use yin energy and when we punch or kick we use yang energy.” When talking with Derek about Tai Chi you realise it is not just a martial art that he practices but a lifestyle choice that impacts every facet of his life. You also get his sense of privilege at being a student of Master Ding Academy, and how important it is for him to be an exemplar representative of the Academy. 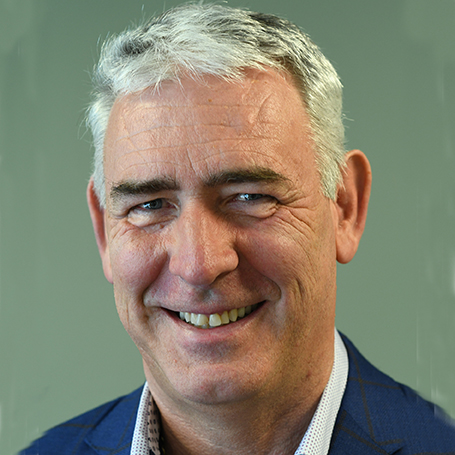 Derek Phelan steps back … to do more!