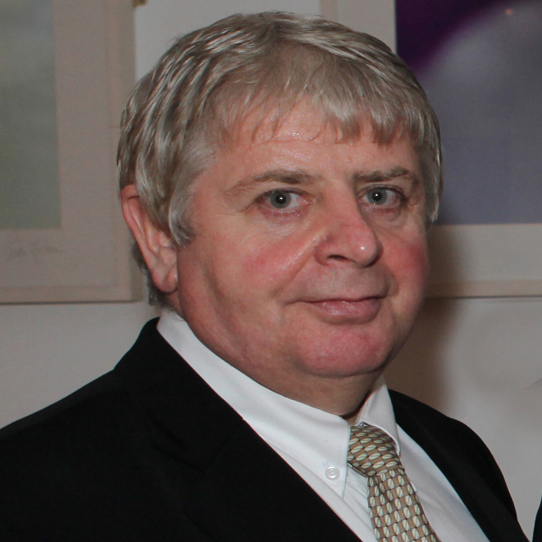 The Association of Plumbing and Heating Contractors Ireland (APHCI) is briefing the Joint Oireachtas Committee for Communications, Energy and Natural Resources today (18/02/’15) about the deepening industry crisis which has seen up to 100,000 illegal boilers installed in family homes across the country which have the potential to cause fatalities.

Unhappy with the totally ineffective system of safety regulation currently in place — which is not fit for purpose and which does not effectively tackle the widespread abuse of the industry — APHCI is calling for an independent public enquiry and for a new system of pro-active policing of illegal operations.

APHCI says it has tried to engage in ongoing discussions with the Regulator for some time about the ineffectiveness of the system and reached tipping point with the conclusions reached in the recent CER Report forcing it to take action by meeting with the Committee. According to APCHI, clearly stated in the report is the fact that up to 18,000 boilers are installed illegally each year, yet the Regulator states that they are happy with the current system and that it is working effectively.

Chairman of the APHCI, Sean Giffney said: “Our members have been concerned for some time about the Regulator’s passive approach to tackling the ongoing safety issues and illegal activity in the industry and today we are taking a stand and saying enough is enough.  We are deeply grateful that the JOC recognises the seriousness of the issue at hand and we are hopeful that with their help we can finally work towards a system of effective regulation of the gas industry and ensure the safety of thousands of families across the country.

“Thousands of lives are at risk because of an ineffectual system and some 100,000 families and businesses have had boilers installed without the necessary safety certification since the current regulatory system began in 2009.  We are meeting with the Committee today because we are worried about poor installation standards and the real risk posed to public safety and because we want this problem solved once and for all.”

A recent survey carried out by the APHCI among members revealed that a staggering 98% of the gas installers surveyed have no confidence in the current regulator or the system that is in place, which allows unregistered installers to operate unhindered with little or no chance of being prosecuted.  The CER has been responsible for only a handful of prosecutions in recent years and none of these have resulted in serious sanctions.  The current system is laughable and not nearly strong enough to deter black market operators, according to APCHI.

Looking for an experienced criminal lawyers to deal with your criminal charges? Experts from MK LAW know how to protect your rights.